We are living in an era where the mobile phone is taking over the television at a great pace. With the involvement of the internet and its connectivity with television, many things have changed with time.

Now, no one sits at their couch while catching up on their favorite series or movies with the family. In the modern era, everyone is so busy with their work and another task that they hardly get any time to invest in sitting on a couch to relax.

This results in the use of Live streaming apps that allows one to be updated with news, TV serials, movies, etc in the real-time in UK. On top of that, there are no limitations of the country to it.

The live streaming helps in easily watching television on the go with the deduction of television charges.

On top of that, there are a number of applications that are absolutely free and have no charges at all.

So, let’s have the best brief on the apps that are extremely famous in the UK for live streaming.

It is one of the most famous streaming apps that is widely used in the UK. The best feature of this application is that it allows one to enjoy the movies and shows but also audience can easily download a movie.

Overall, this free application is easy to use with a friendly interface that makes it even more popular among the audience.

There are different categoric division in the application that divides shows as per categories. In all these categories, ‘TV shows’ is extremely famous among the crowd that requires no charges at all.

This is an open source project that is in regular updating criteria by the development team. They try to eliminate any bugs and to offer the best application to the audience. 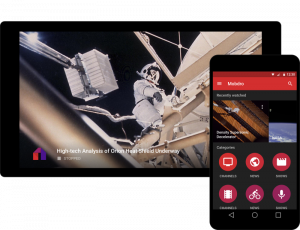 This application covers up news, TV, movies, entertainment, etc. With over 300 channels, it is the one that is named as new generation television.

The application covers up many shows, comedy, and even regional shows. On top of that, there is no advertisement to disturb the audience every few minutes.

It is the best ways to save up some case without worrying about any recharge for television.

Another of the application that is widely used by the audience is Live Net TV. The best thing is that it helps in the creation of alternative links for a huge volume of audience.

The development team works on the motto to provide the best streaming experience with support to ensure stability.

In addition to this, it also allows a user to send out a request for their channels so that it can be added up.

There is an option as Channel Request where the whole process is followed up. The application is as per user definition and easy to use.

This is not only famous in the UK but is well known in Canada and the United States as well.

One of the best Live streaming apps – UK TV Now is well-known in the different region due to its amazing features that cover 10 countries with 9 categories to browse channels.

The UI of this application is the most loved among the audience due to its interaction level. Also, the channel includes movies, documentary, entertainment, kids, etc. making it more popular.

The major part of this application is that there is no requirement for in-app purchase making it free for everyone.

The application includes the category of Entertainment, Sports, movies, Religion 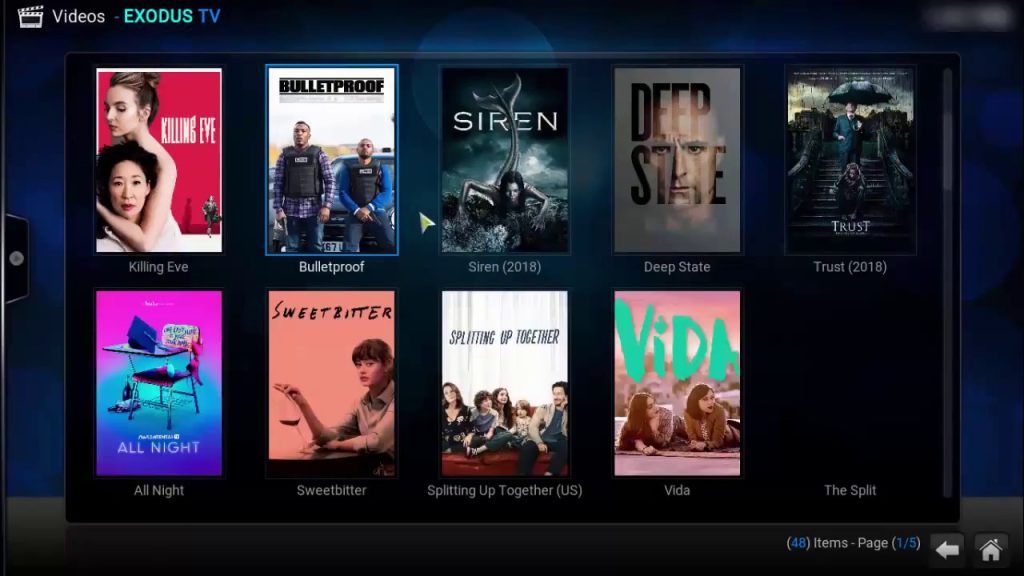 It is one of the most famous apps for live streaming in many countries including UK, India, Greece, France, Australia, USA, Canada, etc. which includes a number of Asian, American and African countries. 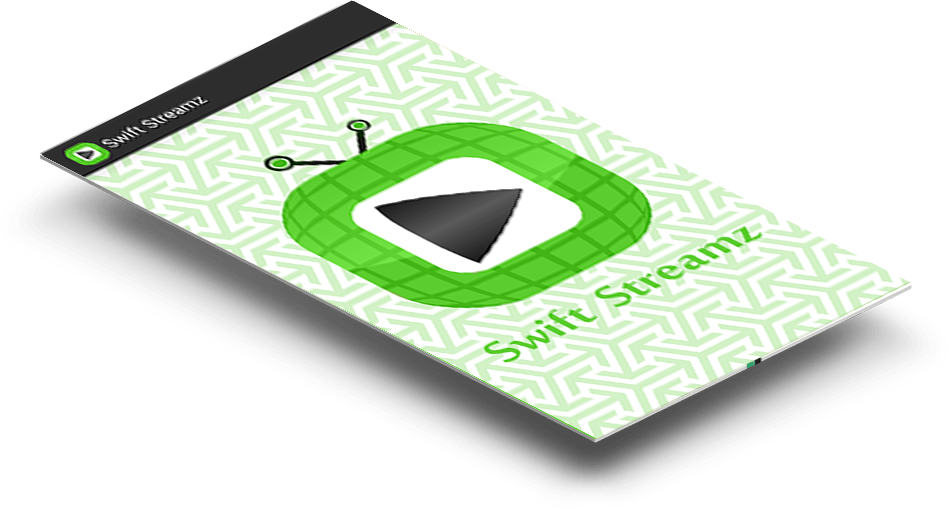 It is also the free application that offers live streaming services to the audience. There are over thousands of channels that are supported in 15 countries in total.

As the name suggests, it is one of the most used IGTV application that is used in the UK. The application is free for UK users to enjoy the air channel that is enjoyed on the internet.

The application is extremely famous in the US, UK, and Apart from this, the channels are of various categories in HD quality covering many of the European, American and Asian countries.

This is the most used Live streaming apps that are famous in UK with more than thousands of channels. It is the application that is widely used with live TV and can be used for streaming easily.

The UI is not that interactive or attractive but it is extremely good with radio feature. 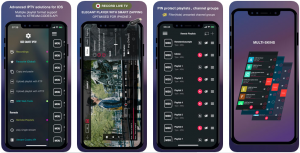 These are the main list of live streaming apps that is famous in the UK and other countries as well.

Over time, the applications have managed to increase this circle and have explored the overall modern world of television.