An interesting game app for both kids & adults which is mainly about Nick’s dreams in which he gets haunted by frightening versions of his fears. 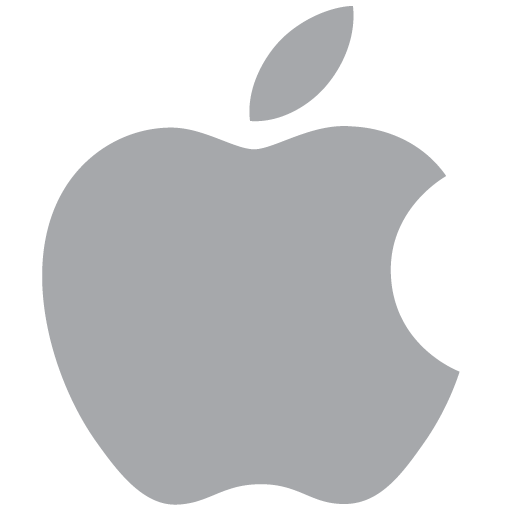 Get a Similar App

This is an interesting game app which is loved by kids as well as adults who love to play games during their free time. The game is all about Nick’s dreams in which he gets haunted by frightening versions of his many fears. All you want to do to win the game is to help him run from zombies, giant robots, and broccoli.

The game is designed with an interesting plot where players have to step into any of Nick’s childhood’s fears. During the game, you have to jump, slide, and dodge the way through 4 levels so that Nick survives until the morning. The game keeps on getting excited as you unlock the nightmares and survive new levels while improving Nick’s score 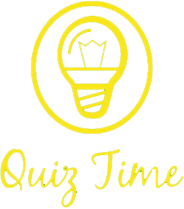 This is a multi-player game app that keeps you entertained and enlightening at the same time help you gain knowledge.

C-21 is a subscription service app offering the best experience anywhere, anytime for watching the favorite channels of the users on their own devices.

This application is designed to serve the role of a productivity workspace for various businesses to perform their tasks efficiently using a single platform.