As of the first quarter of 2019, Google Play has over 2.1 million apps and Apple Store has more than 1.8 million apps. The staggering number of mobile applications available today is pushing enterprises and entrepreneurs to focus on developing unique apps that stand out from the rest.

The application has to be designed and developed with one-of-a-kind features and based on the latest app development trends to beat competition and keep the users engaged.

If you are thinking of creating an app, you have two app development options – the conventional way and the other is MVP.

1) Developing an App With MVP

It allows app developers to first test the idea of the app with their targeted audience. The MVP can even be considered as the base architecture of a mobile application. 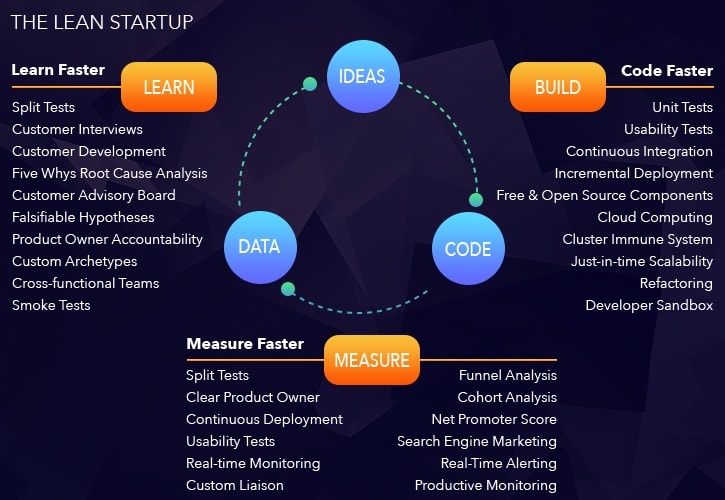 The most crucial aspects of MVP are that it includes only the essential features of the app that the developer considers to be necessary.

Initially, the development team receives feedback from potential users and that enables them to understand the expected response of the app in the market.

This also allows developers to assess the specific areas of the app that needs improvements and where the performance is not as per expectations.

It is crucial to note here that an MVP application is not an incomplete or unfinished app. It might not contain all the features of the final product, but yet, it functions in the distinctive way of the design of the application.

You could say that MVP is a basic, but still a complete app that grows stronger as you add more features to expand and enhance its potential.

2) Make Changes as You Go With MVP

When you develop an app with MVP and early adopters are installing the application, you are able to collect analytical data, get feedback, carry out customer interviews and measure results.

This means that you get to test your application and if the results do not meet your expectations, you can tweak the features of your app or add new features to it.

If your app has passed the test, you can continue adding or improving existing features and the cycle can go on until the lifecycle of the mobile app.

MVP is the perfect solution if you want to test your app first and spend less money and time in completing your app project.

As Johnny Holland said, “An MVP is a down payment on a larger vision.”

3) The Need to Build An MVP

Famous and successful applications like, Instagram, Facebook, Snapchat and Uber were created based on the MVP approach. It is believed that an MVP app development method is the quickest way to turn an idea into a thriving business.

By building an MVP, you can avoid the monumental developmental, as well as, marketing mistakes for your application. MVP helps in validating the prototype of your app -and assists you in going to the market faster. 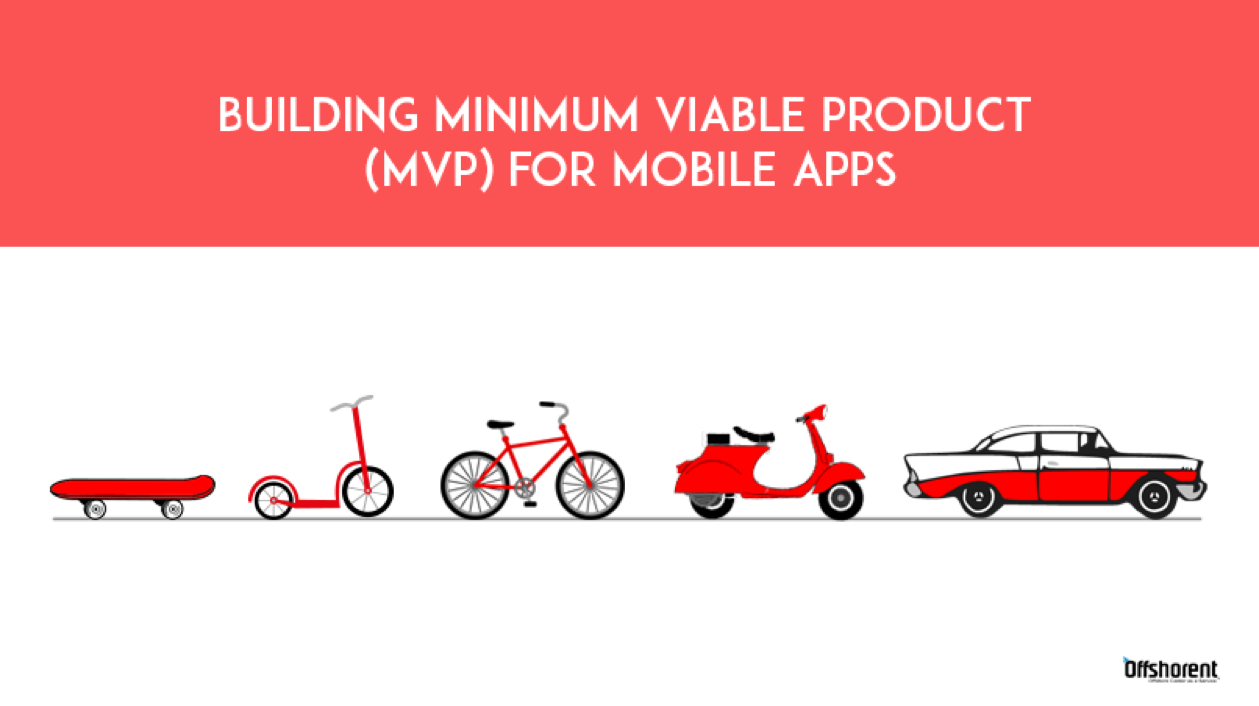 Also, owing to its dominating market presence, potential users actually use the MVP application, which creates a real user experience. Thus, the feedback generated is effective in the assessment of app design and development.

By building an MVP application, you are presenting your targeted audience with an idea of your vision. In case the users are not too taken by your MVP, it clearly means that there is no market for your application at all. And you should start brainstorming for better ideas.

Since a prototype consists of only the basic features, MVP app development is reasonably priced and not time-consuming. Furthermore, it helps to create an early base of users for when your application will be finally launched.

How MVP Helps in Developing and Releasing Mobile Apps?

a) Get an Idea About the Preferences and Expectations Of Customers:

Without understanding the expectations and needs of the customers, it is impossible for businesses to create a popular and profitable application. There are so many instances where users have rejected some of the features of a full app version.

MVP enables businesses to get the essential and unique features of their application evaluated by real users. It also allows developers to offer real users with a number of options and features.

Therefore, it becomes easy for businesses to comprehend and also meet the expectations of the users.

b) Helps in Managing and Deploying Resources Efficiently:

Today, the developers have the option of writing the same application in different programming languages and making use of a number of development tools.

Therefore, businesses often find it daunting to develop a mobile app with the correct technologies. MVP allows businesses to get the application’s essential and unique features reviewed by actual users.

The suggestions and opinions of the users help businesses in assessing the actual performance of the application’s compact version. The feedback from the users also helps developers in addressing a number of defects and issues by using latest technologies.

c) Boost the Security and Functionality of The App:

Enterprises these days opt for crowd testing or crowdsourced testing to get the software’s performance, functionality, usability, accessibility and security assessed under varying conditions.

Read Also: How to Make An App Using API[Complete Guide]

MVP assists businesses in improving the application’s features, security and performance based on the response of real-time users. The early detection of the defects and bugs also helps developers in quickly repairing the flaws.

Businesses can beat competition by designing and developing mobile applications with exclusive features. But they will not be able to persuade users to make use of the app on a regular basis without consistently boosting user experience.

Developers need to update the application at regular intervals to enhance engagement and user experience. MVP also helps enterprises to update applications as per the changing preferences of the users and emerging trends.

e) Decrease the Cost and Time of App Development:

Therefore, the developers are not needed to work only on unique and essential features. They can continue to add new features and improve existing features on the basis of user response.

They can also accelerate the app development process by not working on additional features that users do not need. A number of start-ups and businesses these days take advantage of MVP in order to launch mobile applications by overcoming obstacles related to money, resources and time.

Here are instances of leading mobile applications that have hugely benefited by embracing MVP.

Read Also: Everything You Need to Know About Chatbot Development

To sum up, the MVP is a necessary part of the mobile app development process. However, it is not compulsory that you have to build, as well as, publish the MVP app.

But, if you are opting to develop the MVP for your product, it definitely provides increased possibilities of app retention and more scalability.