Free social media apps have gone to a new level all over the world but in 2021, we were able to witness its enhanced form in the UK market.

As per the analysis, there were more than 85% of the adult population that spent their time on snapping, gaming, tweeting and even moving from one channel to another.

In simple words, the majority of people spend time on free social media apps in uk, whether it is for business marketing or even for personal time.

The statics states directly that there has been an immense increase in the overall social media usage in the UK over the years.

Here are the best free 10 social media apps that are famous in the UK.

There is no doubt that Facebook has spread-out widely with the increase in popularity in the past few years. As per the analysis, there are more than 30 million users in the UK that actively use Facebook on daily basis. 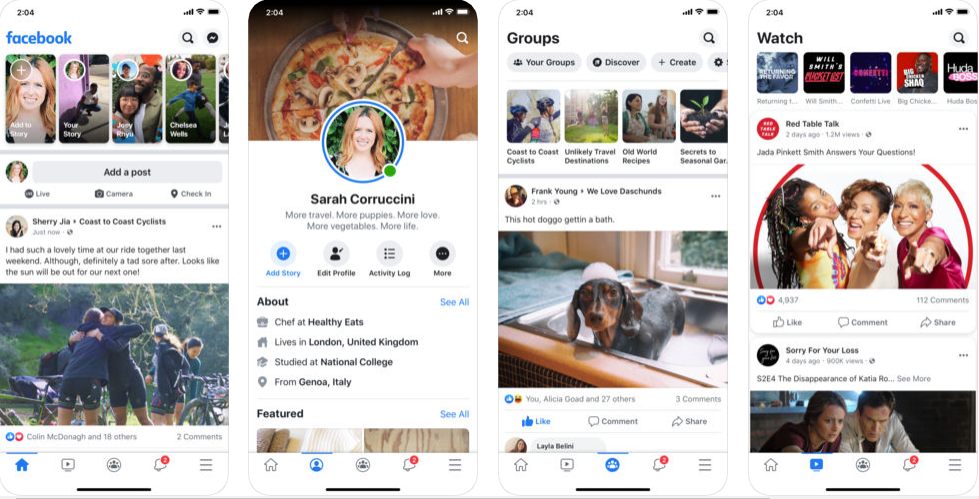 It is a great way to be connected with people all around the world with the total user depending on it. However, if we only talk about the UK ratio than more than 15 million users are active on Twitter.

On top of that, this number is not of the recent year but of 2013. After that, there has been an increase in the total Twitter users without a doubt. 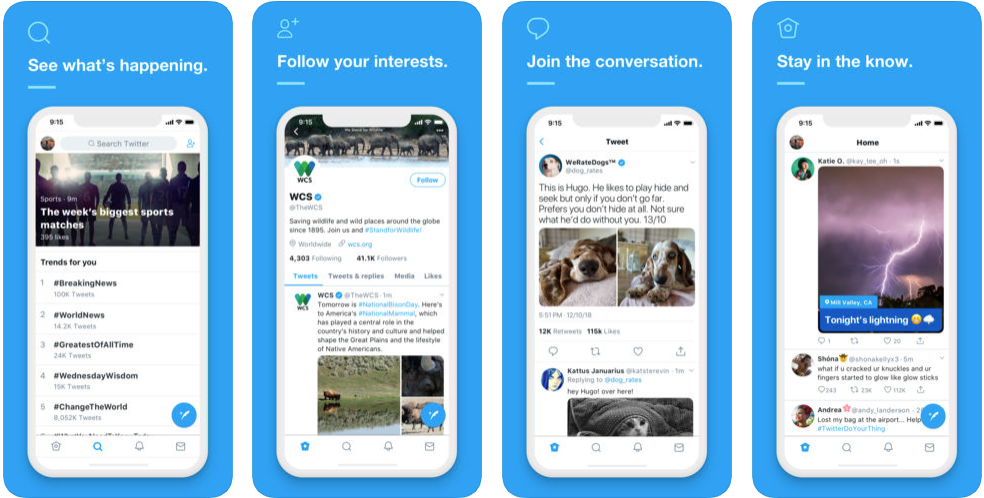 In the year 2016, it was claimed in the UK that over 20 million people use LinkedIn on daily basis. Out of which, 33% are always online through the day or even at a time.

However, there was no estimation made after that but since then there has been an increase in the overall percentage of users on a wide range. The users are hitting millions in number over time.

This is one of the most popular video hosting platforms that is used by 40 million adults. This count makes it the second most used social media app among others as per the analyses of 2021.

It was observed that there are over 5000 videos watched by the population of 18 to 24 years old on an average. 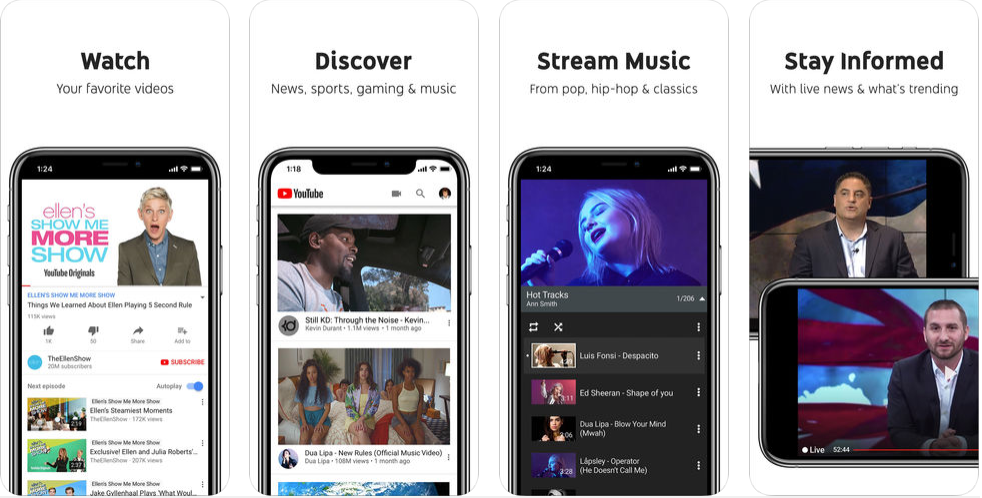 This ration increases with 200 million every year with a clear scope of the data usage. It becomes even more interesting with the involvement of the majority of people that with time. 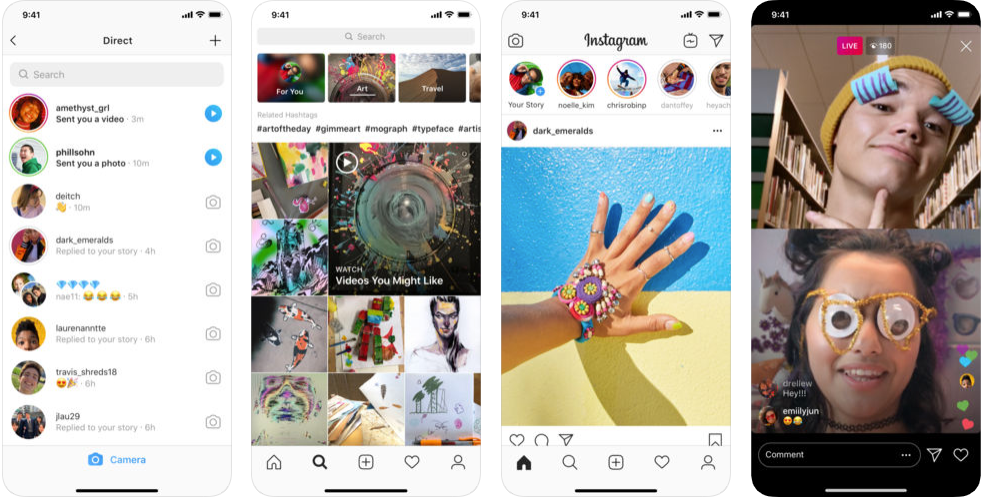 Over the year, many people had an issue while wondering on the working of Snapchat. However, Instagram and Facebook copied its core feature and included in their application have given it immense

The companies are working on the advancement with the addition of the major features such as video songs etc. However, in 2018, many people signed a petition due to flow IPO that makes it reverse all of the designing parts. 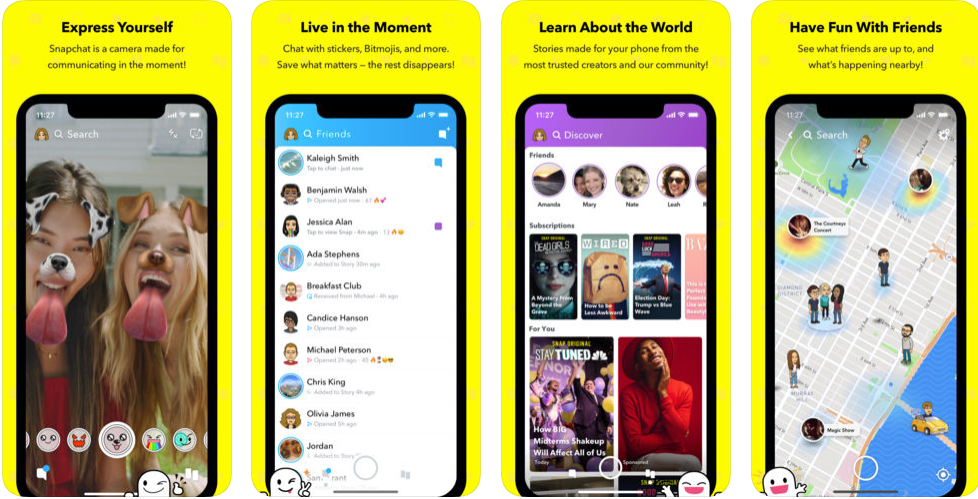 This is another of the social media site that is famous with approximately 200 million users in a month. This has increased the number with time and every month more than 50% of people add on to the platform. 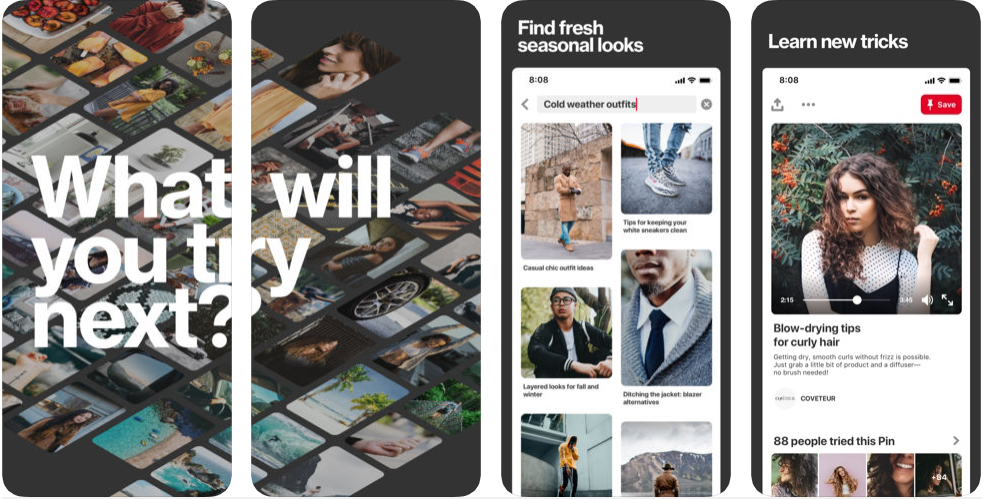 Another application that is similar to Pinterest but is a little different is also a major part of the UK social media life. It falls at the 10th rank in the social media usage with the social networking and micro blogging options available for users. 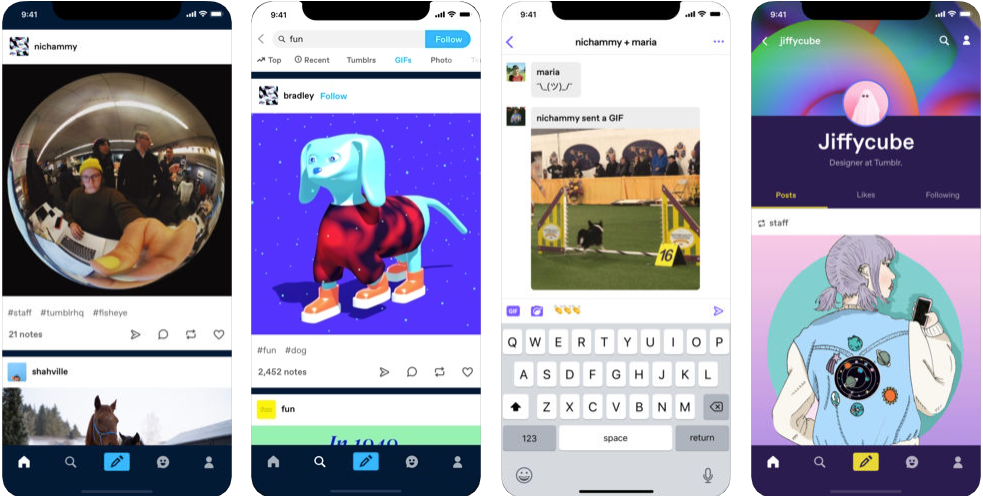 With the ranking of 9th position, Reddit is among one of the free social media apps in uk that are used on a huge level. 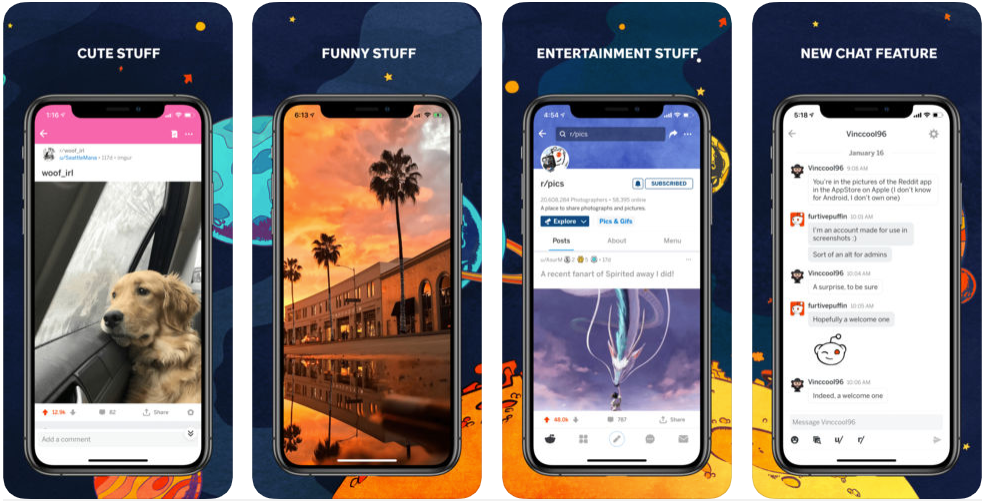 It is one of the major platforms that is used all over the world. The social networking element that is added to online In addition to this, it is free of cost for posting or even reading an article that makes it easily accessible to anyone. 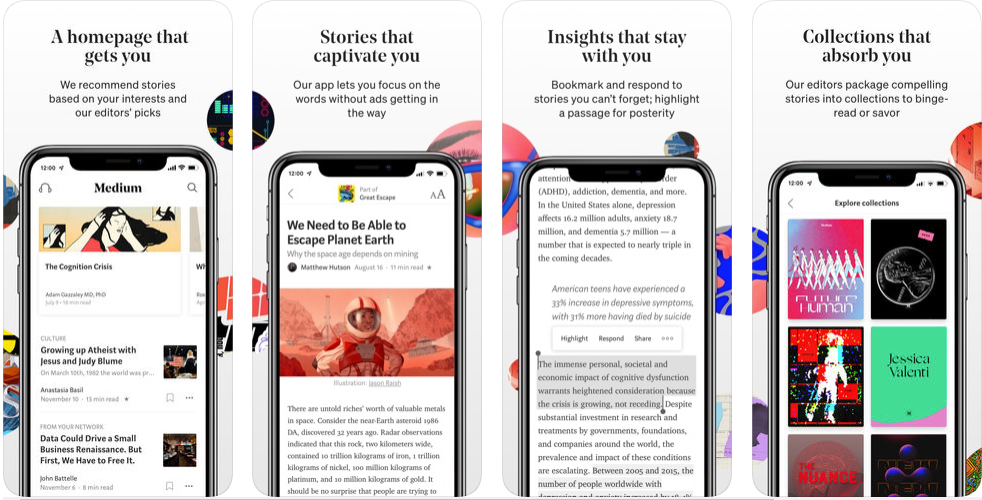 These are the major free social media apps that is extremely famous in the UK and in coming years will have a major impact on the personal and professional lives of individuals.

The UK might be taking its time in adapting to all the free social media apps but slowly it is taking a leap.