Gaming has become a new passion for several individuals. While games are good to relieve from stress and help to have a fun time for a while, it is loved by several groups of individuals, from kids to adults for a variety of reasons.

Be it on a tablet or phone; playing games may range from few minutes to hours exercise something which many love. Hence gaming developers have also tremendously increased in the last decade to meet the huge demand in the market.

While most of us used to love iOS games before, now android is no less in providing a variety of games which every gamer ever wanted. Every game would come to the Android interface within a fraction of time.

This article will help you give the best,and most liked android games popular in the UK.

They range from free to play ones to paid games which are loved by the vast majority of gamers. Here we go.

This is also was known as Destiny Warfare which is a well known multiplayer shooter game. Developed by Azur Interactive games, it is Sci-Fi in nature which is successful because of giving the real-time experience of being in frantic action. This game makes us feel like playing within space settings with good graphics and mechanics.

Finally, the long-awaited sequel to the original arcade shooter has arrived. This game has set standards on havoc-wrecking and ninja killing in another level.

The game will make you stick on to it with the control of titular Major. All you would do is run your way to wipe out the enemy and their vehicle which stands amidst your way.

Battle Royale game for android is here brought to you by Lightspeed Quantum Studios. It needs heavy speed internet network as the interface of this game is quite huge and gives us a quick and real-time interface.

One of the most popular games for android in UK, this game comes up with colorful and quality experience with a high range of speed making us addicted.

Strike Force is mobile addition to their cinematic universe. This game is developed by FoxNet gives you combat-likea scenario where players can control a team of heroes from the Marvel universe franchise to battle the evil forces. This game has got immense popularity as one would feel the similar experience of star wars. 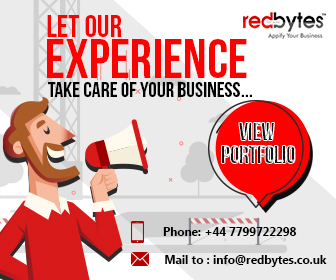 This game is set in the Hitman game series where you can play the game from the shoes of agent 47 who is the deadliest marksman ever born.

There are several missions and locations which you need to cross going across fulfilling targets and snipe them.

This game which was called Minecraft: Pocket Edition is well known worldwide phenomenon for creating a crafting experience on android mobile.

The app version is considerably well versed with 3D buildings and improvements with huge graphics.

Developed by Daedalic Entertainment, this game is the most popular puzzle-centric adventure games for android users in UK. It is based on writings of author Franz Kafka. It is creative with several puzzles as interactions between talking animals and others. 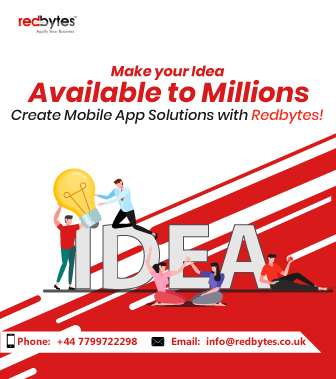 Although this is not among the list of celebrated android games, Framed 2 is known to be keeping the gamers hooked on their seats for creating thriller mystery puzzler series from Loveshack games.

It is follow up the sequel to multi award-winning game Framed.

Those who are addicted to the series would know what this game is all about. It would not only tell new stories of the town of Hawkins in a colorful and mysterious way but also brings in addictive action puzzler which makes us feel living real in the year of 1984.

This game is known to break all records in the goat stimulator technology. This is not a serious game yet gives the feeling of what it is like being a goat to control the nature and environment around you with power.

This may look unpractical yet fun game which makes you think creative and applauds the whole superficial yetthe marvelous idea of the game.

The above are the list of top and best android games popular in the UK. Although all the above may not very well know, they are for sure going to make you keep hooked and involved with them due to the great experience, interface, graphics, and concept.